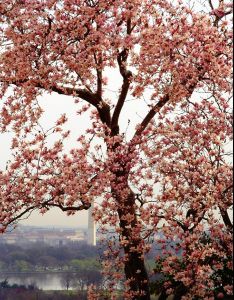 The Coalition of Homeless and Housing Organizations was conceived in 1990 by non-profit service providers who served the homeless and low income citizens of the District of Columbia.  These providers had a common goal to advocate for the unmet needs of homeless and vulnerable populations.

Since 1990, COHHO continued to be an effective voice for the homeless and underserved in the city. Since January 2015, COHHO has put its time and energies into the District’s Interagency Council on Homelessness (ICH) processes. For information about the ICH, see www.ich.dc.gov. COHHO may choose to resume COHHO meetings based on need and interest. We continue to “meet” via email listserv.

For a more thorough account of the work of COHHO and its partners, read Dr. Christine Marie Elwell’s “From Political Protest to Bureaucratic Service: The Transformation of Homeless Advocacy in the Nation’s Capital and the Eclipse of Political Discourse.”

Website built by Jacob Wilkins with funding thanks to Capitol Hill Group Ministry.